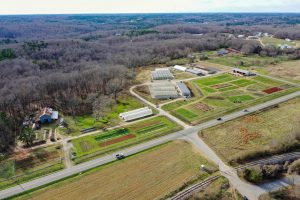 History: The idea for UGArden started with a group of students from various student organizations interested in the environment and sustainable agriculture. The student group was called the Campus Community Gardening Initiative and they proposed the garden be named UGArden. The founding members of the initiative were Mary Ora Carlson (first president of the UGArden Club), Craig Page, Morgan Flemming, Jenny Brickman, Liberty Newberry, and Jennifer Wolf. 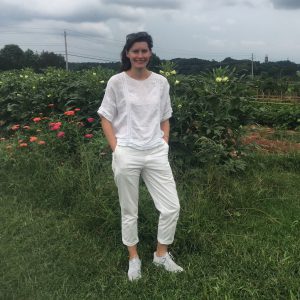 These students drafted the Original UGArden Proposal that included a mission statement and plans for continued care of the garden. Several sites were proposed, however, finding a permanent home proved challenging, mostly due to the changing nature of a growing campus, and the need for a sunny, open space where a garden could be grown without concern for future campus development.

The site for UGArden was chosen because of its proximity to an existing Horticulture greenhouse complex and the availability of a larger space for future development. The greater amount of space proved fortuitous as the UGArden campus garden has become a farm and grown well beyond the size and scale originally proposed. However much UGArden has grown, the primary mission of creating a teaching garden with a focus on community outreach, has remained.

Initially financed with funds from the Horticulture Department, with site preparations provided by the UGA Grounds Department, students began preparing the first garden plot in May of 2010. Bolstered by funds from a USDA (NIFA) Higher Education grant to support a newly established interdisciplinary Local Food Systems Certificate, UGArden expanded rapidly over the following years. The first formal course was offered in the summer of 2011. Currently, UGArden provides teaching garden space for a 3-credit hour internship course, and three upper-level courses in organic and sustainable food production. A new entrepreneurship course places students in the role of a small organic farmer, selling at a weekly UGArden Farmers’ Msrket. Students from all majors can come to UGArden to take classes, volunteer through Engage Georgia to learn how to grow a wide range of crops using organic methods and support community outreach efforts.

Farm Labor: UGArden is managed by a full-time Farm Manager, an Assistant Farm Manager, a few paid student workers, and a dedicated group of new interns every semester. UGArden relies on the hundreds of volunteers who come out each week to lend a hand.

What do we do with our produce? 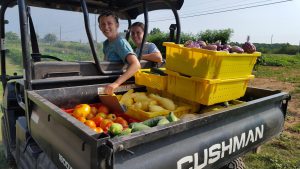 A large portion of the produce grown at UGArden is distributed to families in need in the community through our partner organization, Campus Kitchen. Some produce is shared through our middle school outreach program, Grow it, Know it. The Grow, it Know program works in Athens area K-12 schools to teach young gardeners how to row, prepare and eat healthy food.  UGArden produce is used for cooking demonstrations and food sampling in the cafeteria. They also use our produce in the summer Kitchen Corps program and their weekly pop-up restaurant.

UGArden also hosts a weekly Farmer’s Marker for student farmers, and operates an herbal tea business, UGArden Herbs. A small portion of our produce is taken home by volunteers in appreciation for their hard work. All proceeds from sales go directly to operating the farm and outreach programs.

People often ask us why we don’t operate a large-scale CSA, or sell produce on a larger scale? Our answer to that question is two-fold. First, and foremost, we are a teaching garden, and as such, we allow students to practice, learn and make mistakes. Teaching and training takes time, particularly with equipment and tasks like irrigation installation. We choose to make sure students learn it all, properly, without the pressure of meeting a production or financial goal. For example, a simple task like driving a tractor in a straight line, while pulling a bed shaper, can take hours to teach a student, while an experienced operator could cover one of our 1/10 acre plots in 10 minutes. Second, we feel the bounty of our harvest is best shared with those in the community who are less fortunate than most UGA students. So, we focus on partnerships that help get fresh, local produce into the hands of those who most need it while fostering better eating habits. 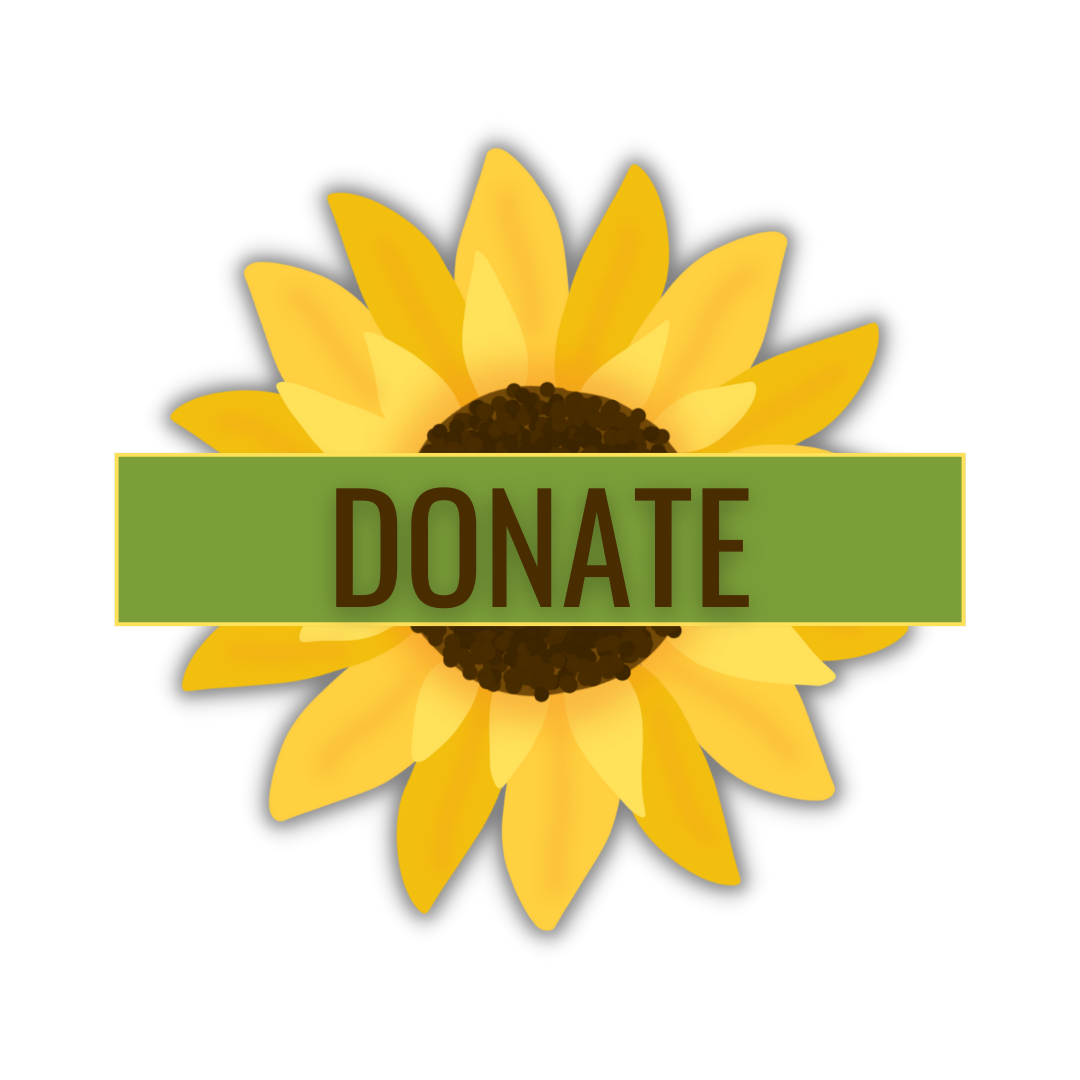 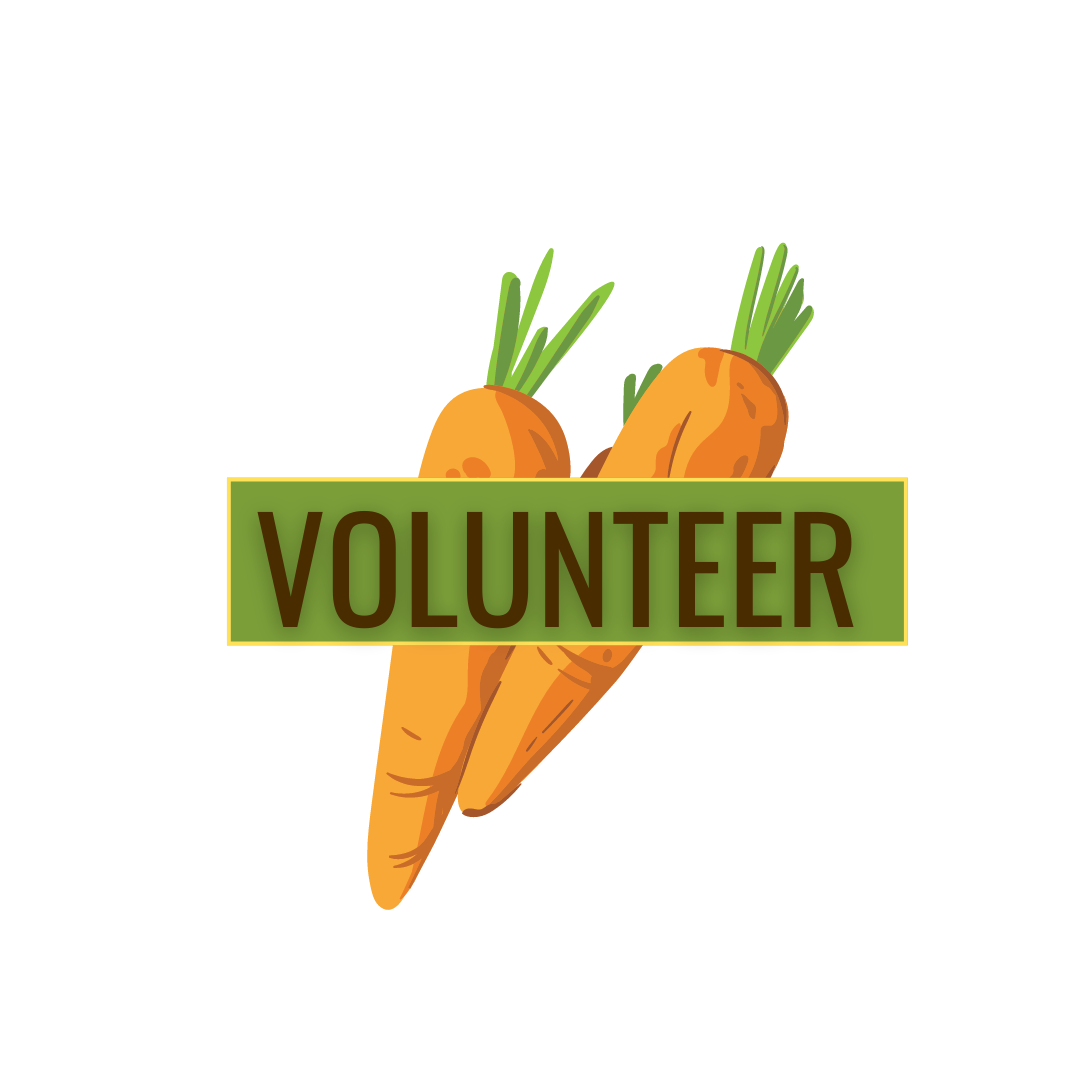 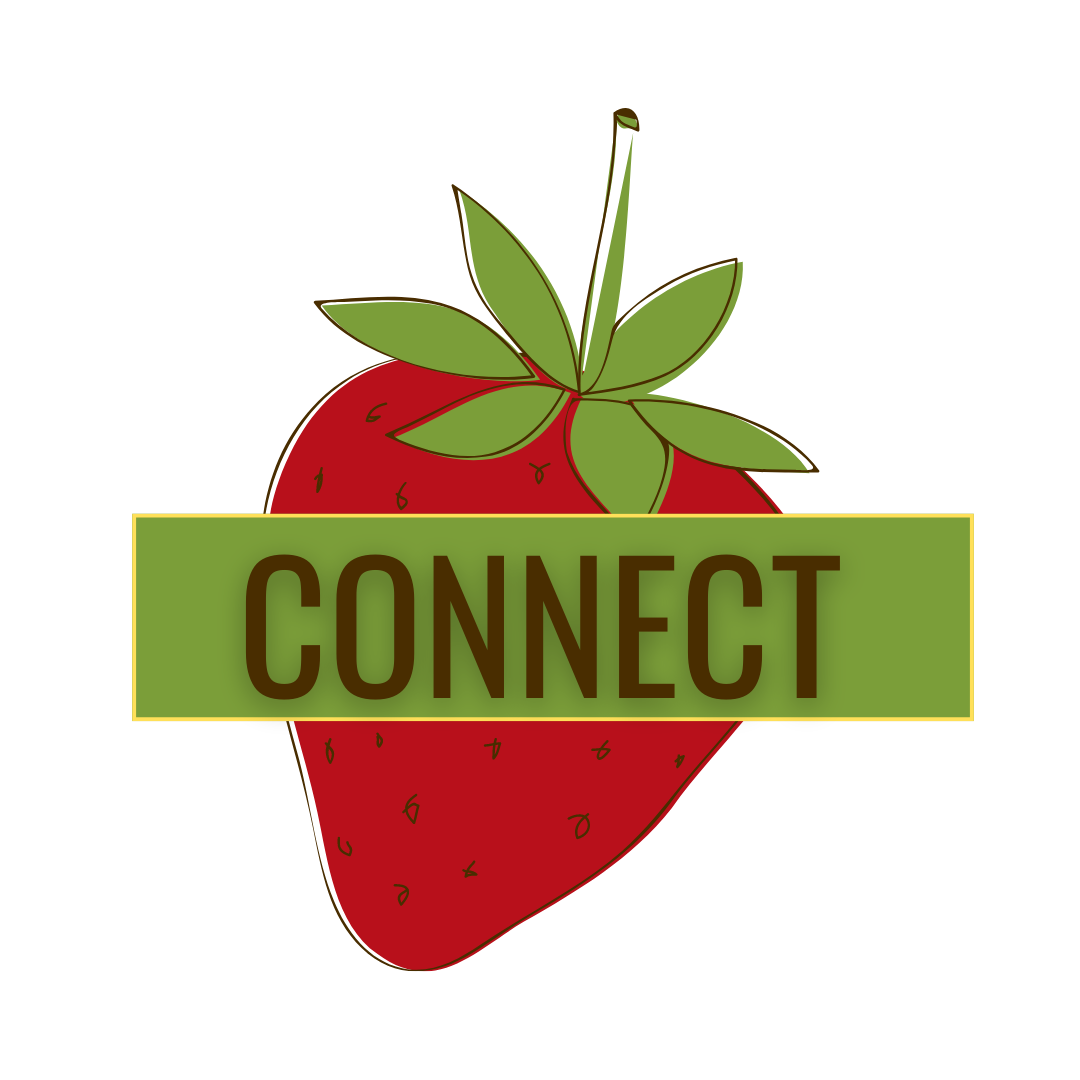